Progmospheric – this neologism, a symbiosis of progressive and atmospheric, represents the musical shape of Scarlet Romeo at best.

After a change in the line-up in summer of 2008, the band worked very hard on their first album.

Finally, “Romeo’s Arrival” was released in December 2010, the whole recording and mastering process was done by the band itself. With some live gigs in 2011 (called “Arrival Tour”) the band successfully presented the songs to the audience. 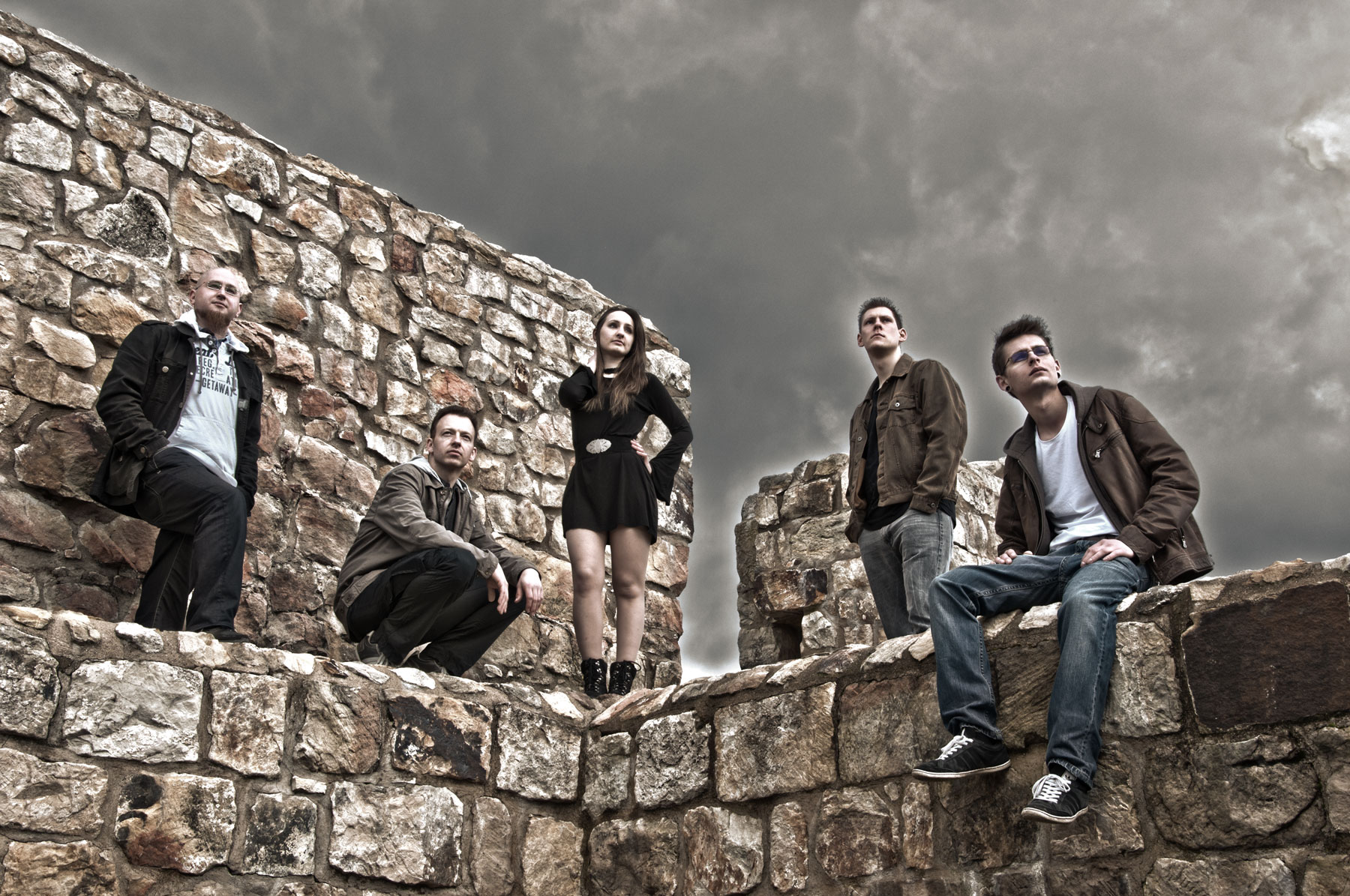 September 2013:
Merlin is our new drummer.
April 2013:
Just after six month, David leaves Scarlet Romeo.
Ideas of a drum-less project arise.
January 2013:
Planning the gigs for 2013...
October 2012:
David is joining the band – becoming the new drummer
December 2011 / January 2012:
Recording of the song “Where do you belong”
July 2011:
Mario leaves the band to look for some different kind of musical work.
March to July 2011:
Scarlet Romeo present song of their album and other stuff during the „Arrival Tour“ 2011 which unfortunately takes it to only three gigs
2010-12-23:
"Romeo's Arrival" - our first album, recorded, mixed and produced all by ourselves is released.
2010-08-23:
We are recording our song "Ghostlights" at SAE Cologne.
Summer 2010:
We are about to finish the recordings and release plans for our album "Romeo's Arrival".
April 2010:
Photo shooting with Peter (www.peter-dick.de) and Irina.
You can the the pictures in the Media-Section and the "Romeo's Arrival" booklet. 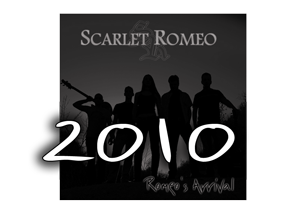 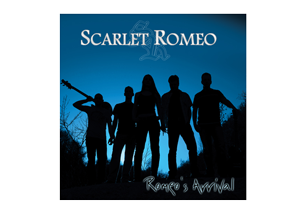 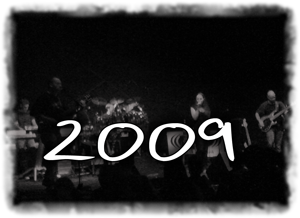 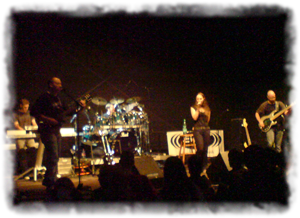 November 2006:
We move into our "own" rehearsal room to really get it on.
2006-06-02:
First official gig of Scarlet Romeo. We play our first composed song “The last Step”.
Summer 2005:
Anja (Voice) joins Scarlet Romeo to complete the first Line-Up
Summer 2004:
Mario (Drums) and Philipp (Bass) join the Band.
November 2003:
The name of “Scarlet Romeo” is born at the Soest funfair.
2000:
Daniel (Guitar) and Julian (Keyboard) met at the youth group “TEN SING” and started composing some song-ideas. 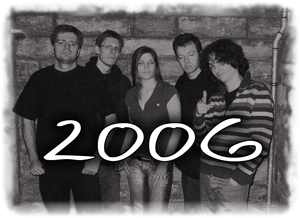 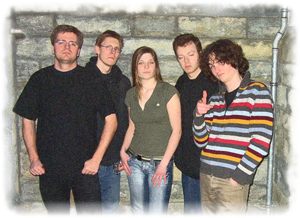