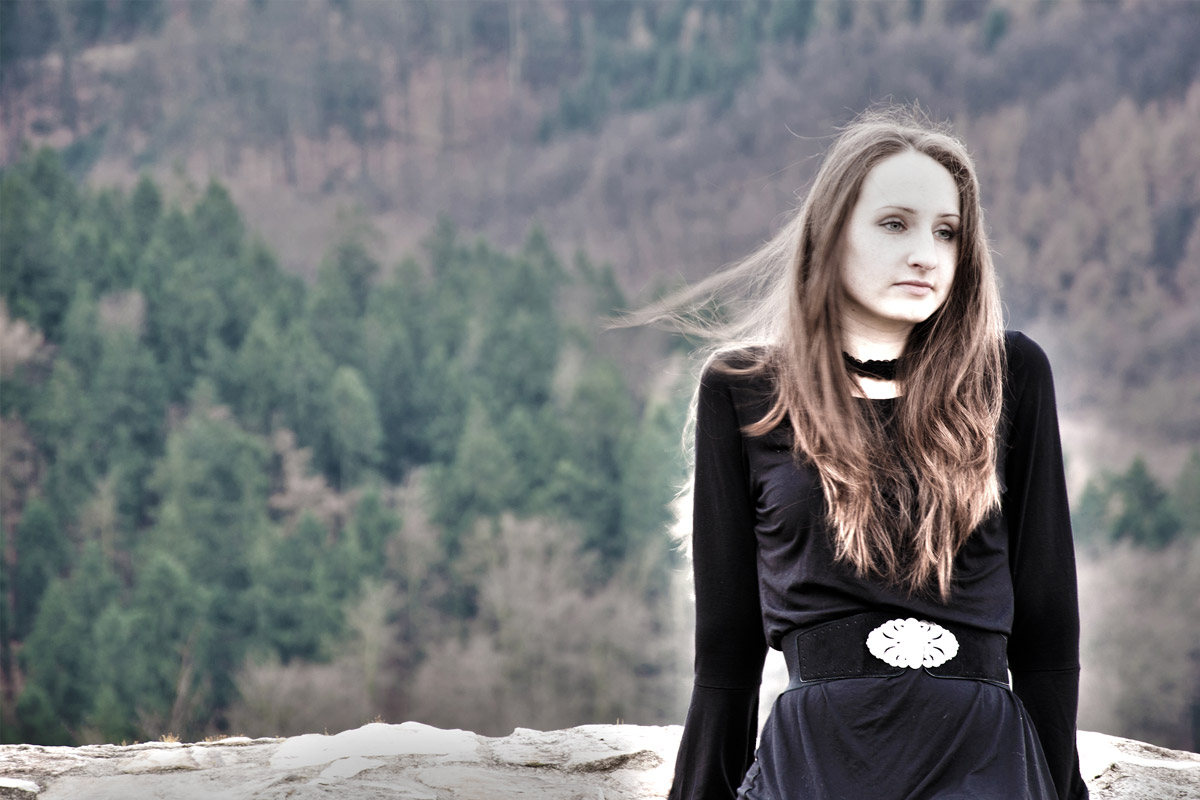 My musical interest started all of a sudden. My dad played guitar, bass and drums in a band and he passed his genes on to me – Lucky me! So I was also into music. One day, must have been in the second half of the year 2003, I started singing or let’s say I discovered my voice. I also got used to the band Evanescence, which, as you can see above, became my source of inspiration.

One day or the other my best friend and I had the idea started making music. It was nothing of importance, just some singing and adding new lyrics to coversongs. But our effort to build a band came to nothing.

But I still kept my dream of being the singer in a band alive. I recorded a demo-tape of my voice and spammed all the internet. I actually got some replies, had some auditions but it was just all some brief intermezzo. At least I got more experienced in auditions!

In summer of 2007 I was contacted by two musicians who wanted to start with a new band and me, a keyboarder and a drummer joined Secretly Addicted. But the band split just some months later.

What I didn’t know at that time was, that this was the best thing that could have happened to me! A short time after the split I searched the internet for a new band and found Scarlet Romeo! They were searching for a new singer (and bass-player) and I called Julian. After listening to some of their songs I knew that they were putting heart and soul into it and I wanted to become their new singer! After two rehearsals I got the deal and Andi also joined as the new bass-player.

So now I’m here, the microphone in hand and some smile upon my soul because I am doing exactly what I wanted to do.

Sometimes I thought that it was a neverending road, but in the end it led me the right way. 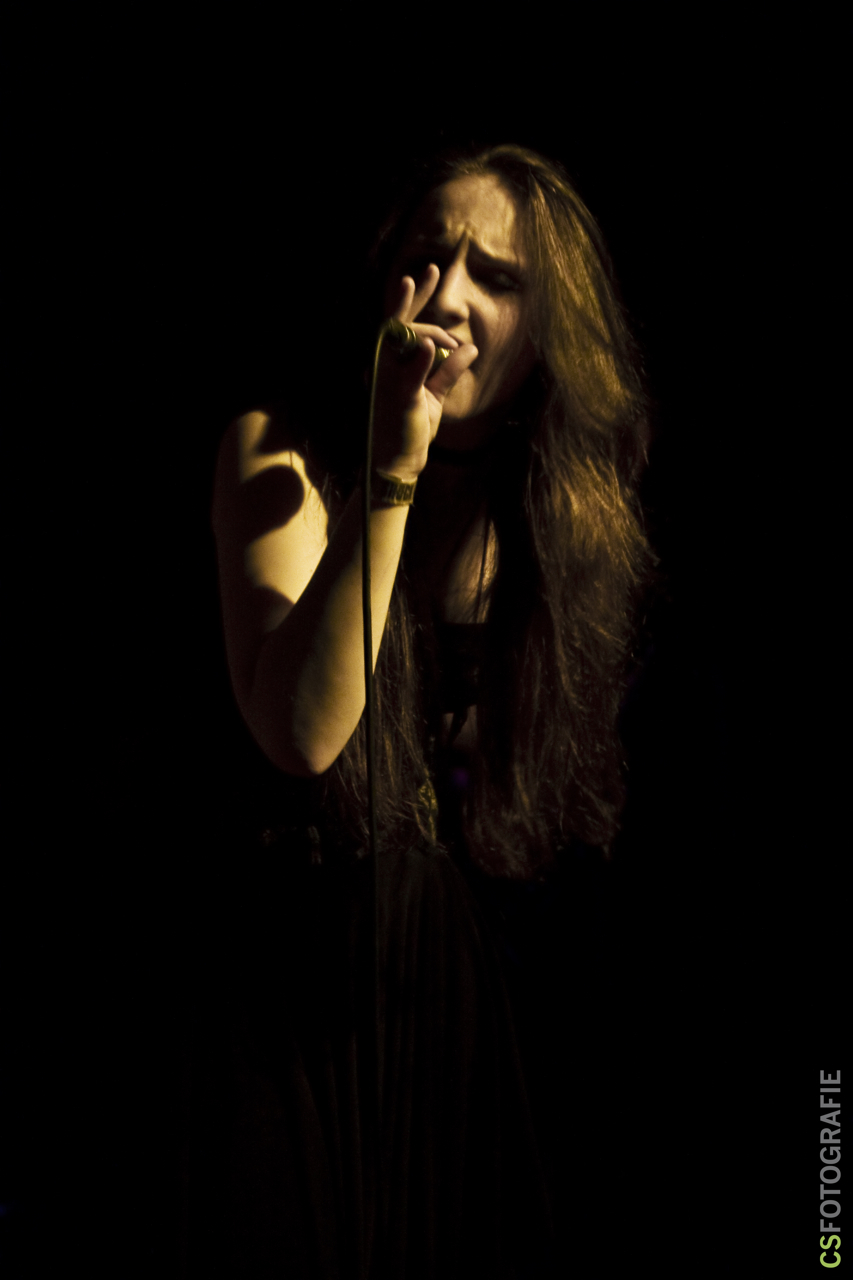