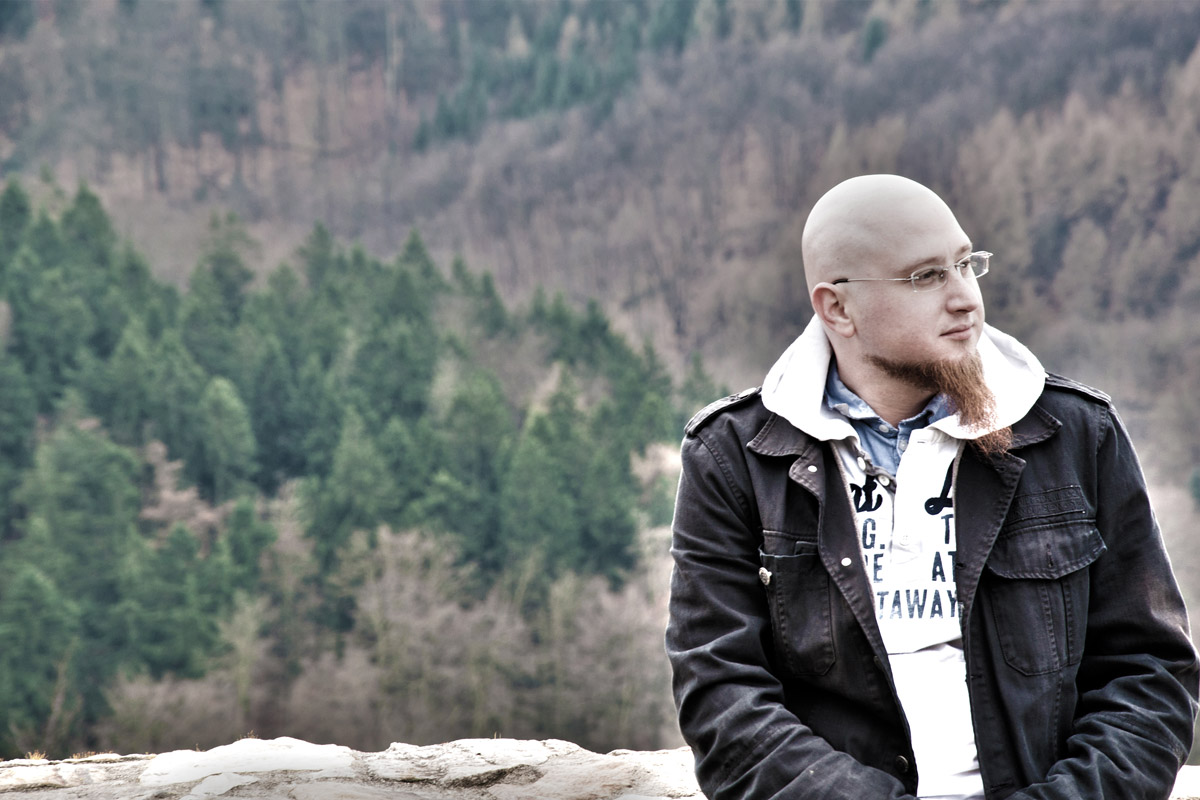 I started playing the bass in November of 2003, so I am the “Benjamin of the instruments”. But I think I can say that I am one of the very few bass players who never wanted to play any other instrument (by the way I also thought that I was completely immusical). One day in the above mentioned days of November a friend of mine wanted to sell his bass-guitar and I bought it (I still have it today). And I also bought an amp form the cousin of a workmate to get things off the ground.

After one year of daily practising I started playing coversongs with some friends of mine. A drummer joined us, we found a rehearsal room and so we were able to write some own songs within the next year.

I was asked to play in a „Top 40“-Coverband, so I packed my things for my fisrt ever audition. Must have been quite ok because destiny told me to be a musician in a Coverband for now. The two mates of my first band also joined and as chance would have it we played in front of 2500 fans to suppert Slade, The Lords and The Sweet at Liverpool Club in Bünde. Great deal. Oh, and I seem to be resistant to jitters!!! This concert was big enough to keep the band alive for two more years. Then we had the leave our rehearsal room and because of very few gigs we split.

I worked as a roadie and kind soul for another band. At that time I learned new bass-playing techniques and styles... I am sure this will be a lifelong process...

And with my second ever audition I joined Scarlet Romeo.

My equipment and the number of bass-guitars has grown to a respectable amount. It should be added, that I am very passionate in “Do-It-Yourself” so there is nearly no bass-guitar that I did not set my hands on. With the money that I spent for that I could have bought a custom-made bass myself but then you would never get to know your instrument that good. 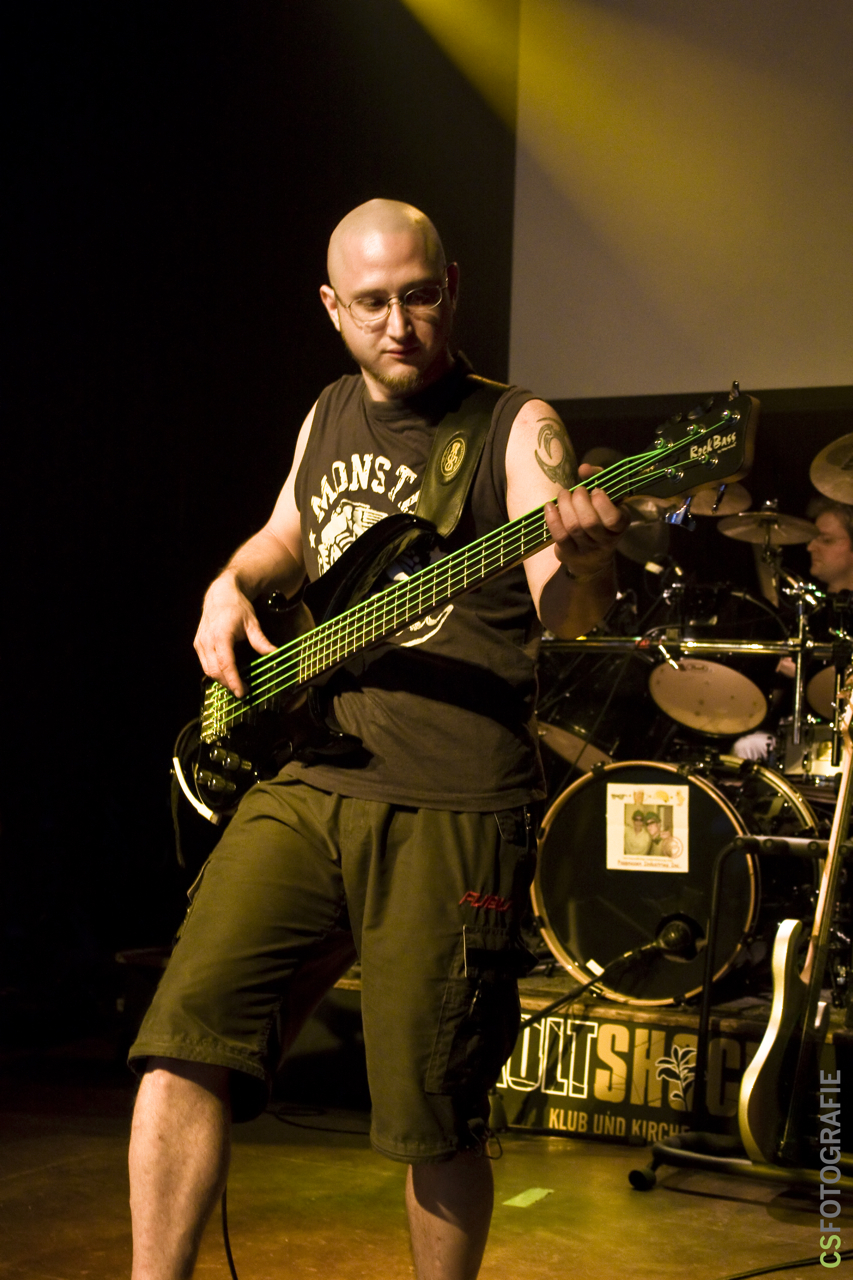