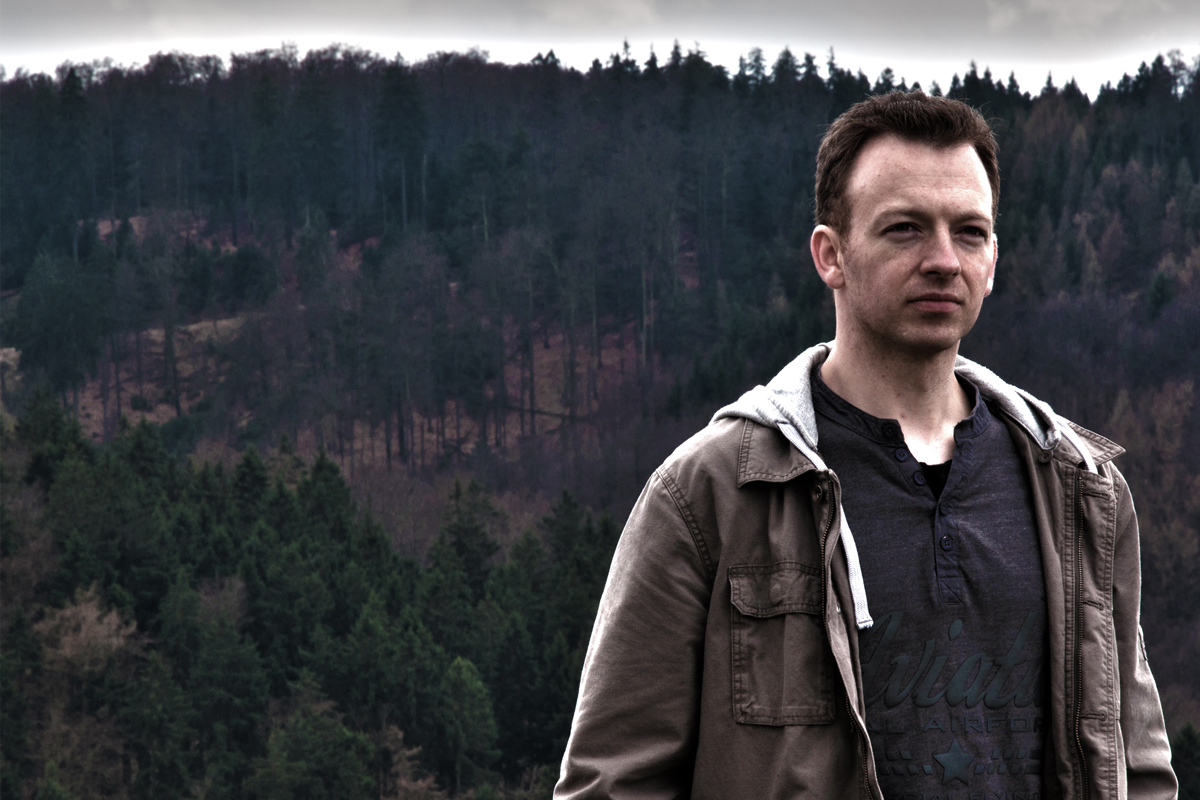 The origin of my musical career started by chance in October 1997, when me and my friends of mine joined the youth-musical projekt TEN SING. That was the place where I started playing the guitar (the first one I bought was a strat copy). In June 1998 I was able to play my first ever live-gig, ok I only played one song but the feeling of being on-stage was great.

In the following years I played the guitar throughout in this project.

Shortly after the new millennium started I bought myself my black Gibson guitar called “Michelle”. I was practising quite often and we had quite a bunch of gigs with TEN SING and my technique and phrasing became better and better. That was the time when I “dared” to focus on my sources of inspiration.

Well, I have to say that I am still practising and playing (nearly) everday to keep the balance between technique, emotion and basic knowledge of harmonics.

By the way: It’s not all about technique, but it widens horizons to express your emotions with your instrument.

Some years ago I started composing songs and in doing so I also focused on the other instruments besides the guitar.

And I also did quite a few jam-sessions with other bands and projects. That was very instructive because you always face different musicians with different styles and you really have to listen and react to what they play to make your own playing sound good.

Scarlet Romeo is the place where I want to make my musical passion come true. It’s all about challenging progmospheric and intense Rock and Metal. 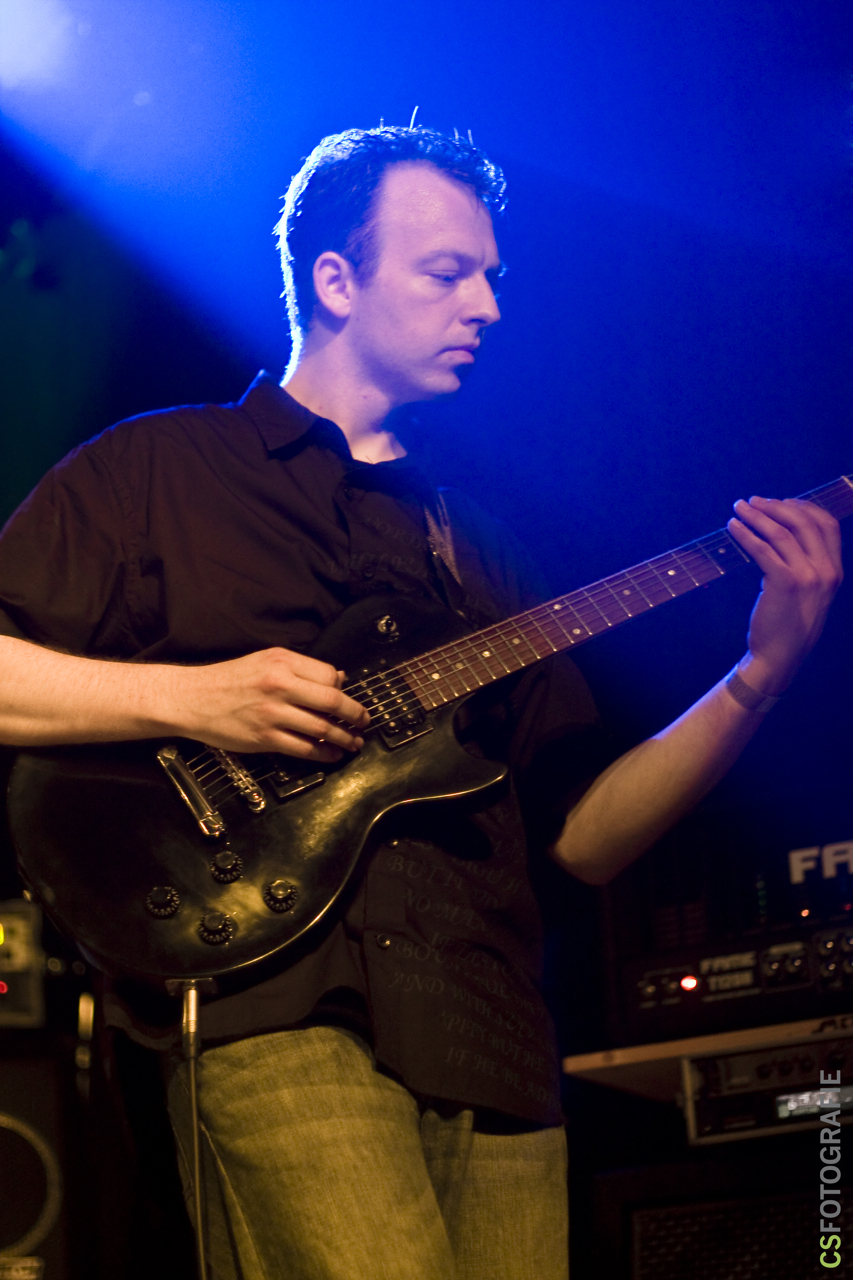