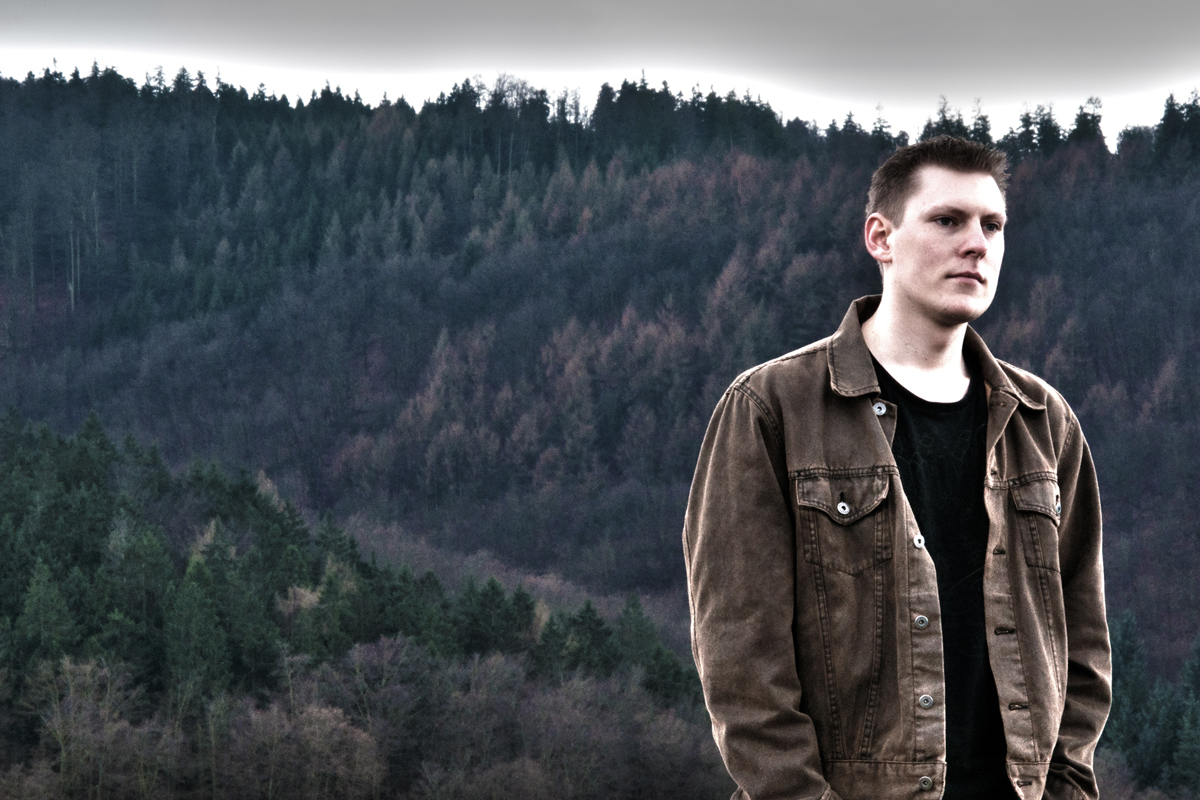 It seemes that I decided making music in my very early days. Even as a baby I always tried moving towards my parents’ piano. So the cornerstone was layed and I enjoyed early musical education.

The days came when I had to decide the instrument I really wanted to play. I tried the flute but, hardly surprising, I stuck to the piano.

So I started piano classes at the age of 10 but two years after I got dull and things were moving very slowly. The concerts at our music school were also just a drop in the bucket.

But.. at the end of the millennium two incidents came along that kept me from abandoning playing the piano:
1. I was member of the TEN SING project and even on stage. I was at the drama workshop at that time but as I could play the piano I joined the band.
2. I got a new teacher at the muic-school that focused the lessons on Rock and Pop instead of Classical music. I know that the common lessons is very important either but at that time this teacher kept my interest in music alive.

I was really into the TEN SING bandproject and Daniel, who played the guitar in this project and me starting to jam and to compose besides TEN SING.

I used the band-project as my “further musical education” and I also quit music school.

One day Daniel and me had the idea of starting our own band to be free from the chains of having to play coversongs with TEN SING – Scarlet Romeo was born.

Well, and after some hard years, we started out without any rehearsal room and had some changes in the line-up we are at full strength.

So let’s get this show on the road! 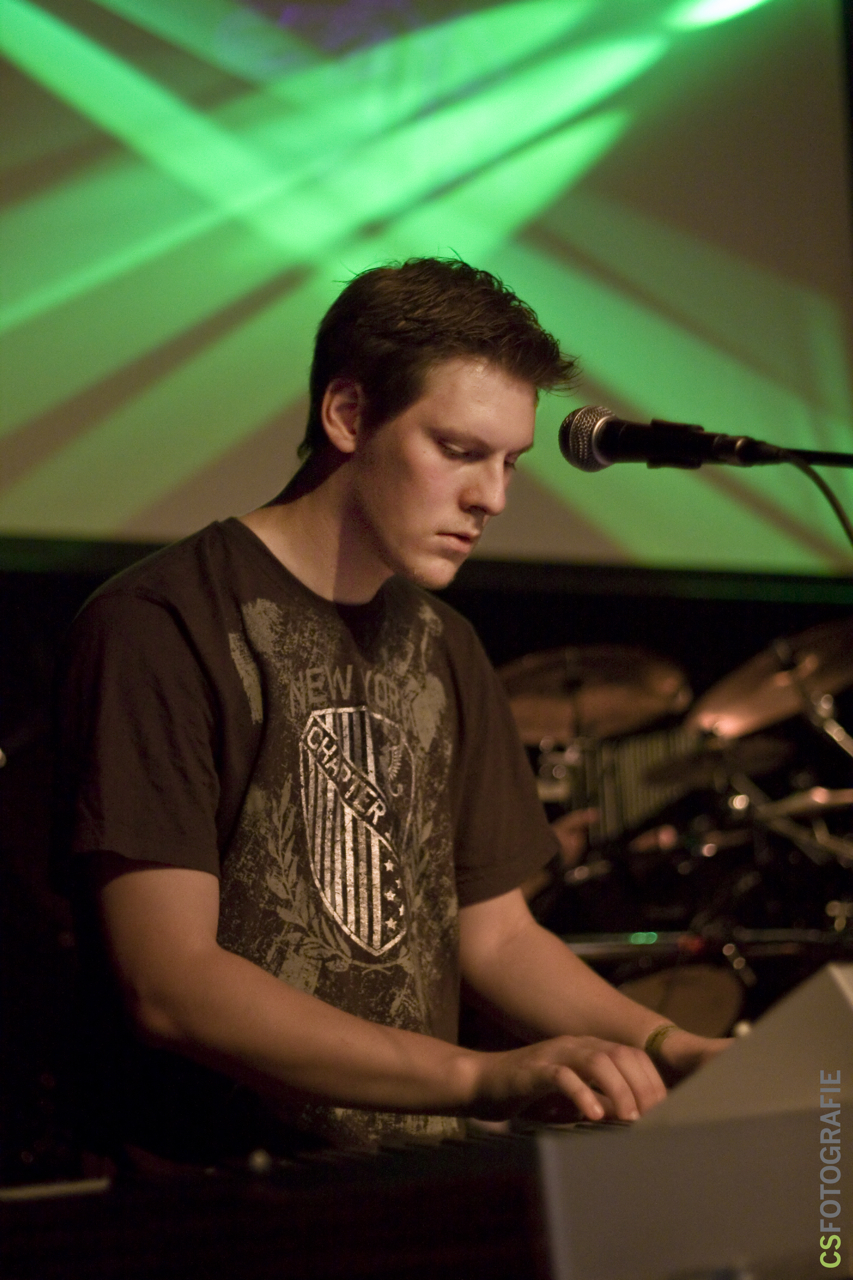